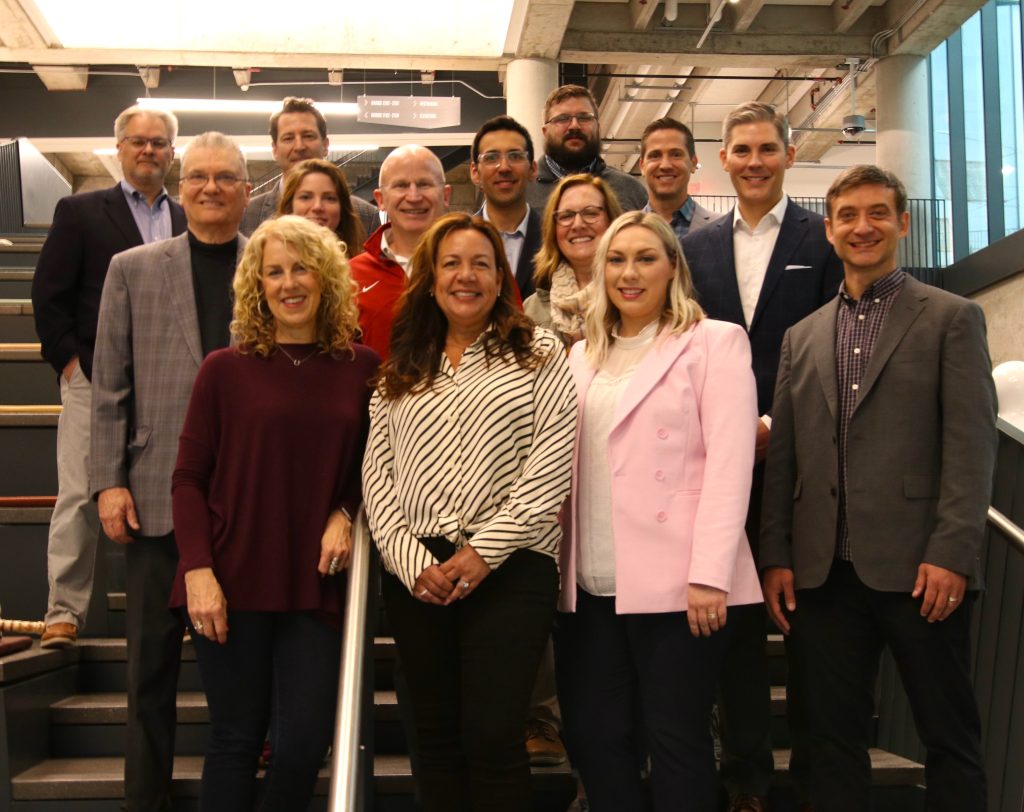 The Greenlee School Advisory Council was created to support the school, director, faculty, staff and students in a collaborative partnership to make the Greenlee School of Journalism and Communication the premier institution for educational, professional and scholarly contributions to communication and society. It is governed by its adopted bylaws.