Year in Review: Today at Greenlee

In case you missed it, view the Greenlee School of Journalism and Communication’s 2017 #todayatgreenlee highlight reel.

Assistant Professor Tracy Lucht’s lecture on “sob sisters” and “stunt reporters” who broke down gender barriers in journalism appeared on C-SPAN’s “Lectures in American History” program in January 2017. Lucht was filmed when she delivered the lecture to her History of American Journalism (JL MC 461) class in fall 2016. View it here. 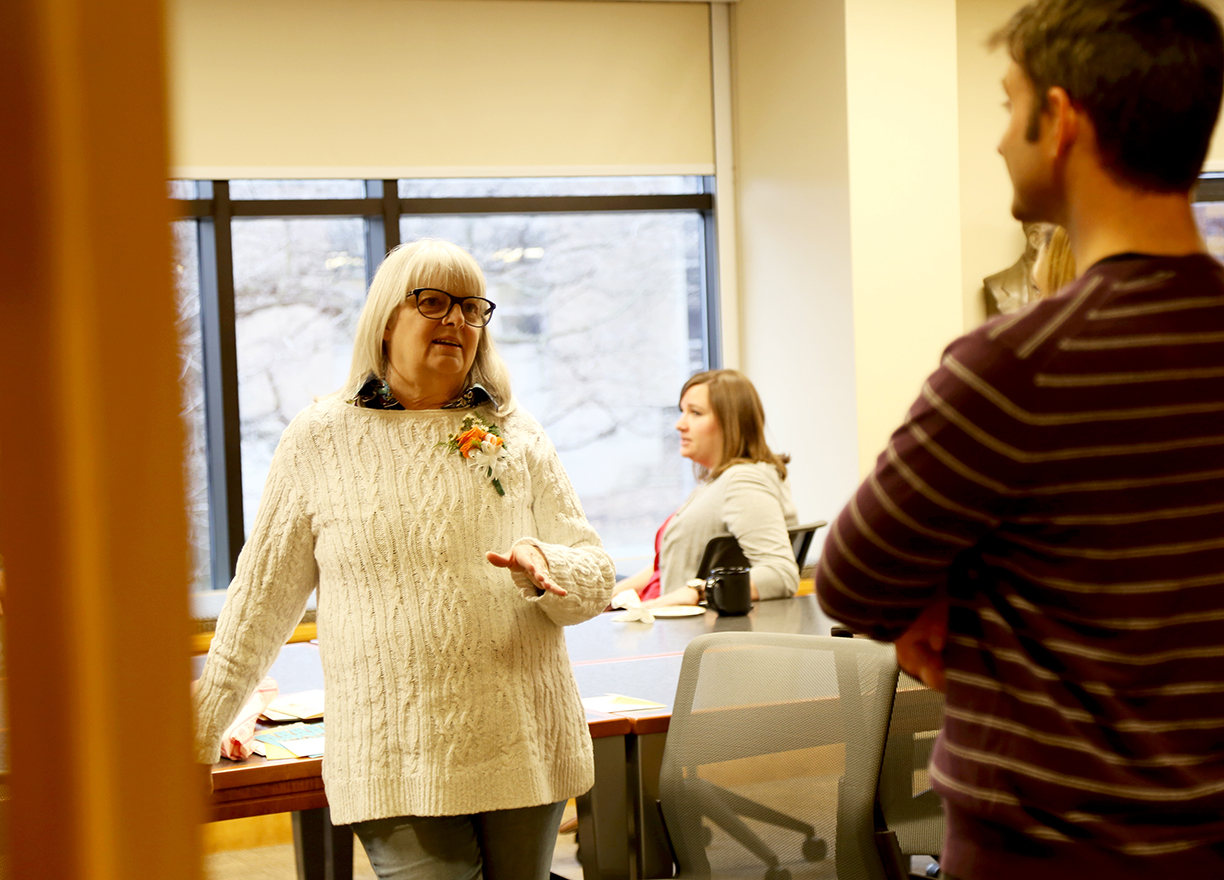 THINK OUTSIDE THE BOX

A mainstay at Greenlee for almost 20 years, Kathy Box retired from Iowa State March 31, 2017, and was honored with a reception at Hamilton. The administrative specialist worked with two directors and witnessed the unit’s transition from a department to a school. She now resides in Colorado.

END OF AN ERA

Colleagues, friends and family honored Professor Michael Bugeja for his 14 years of service as the school’s director at an April 2017 recognition reception in at the Brunnier Art Museum. Bugeja is on sabbatical this academic year and will return to teaching at Greenlee in fall 2018.

The school held its 15th annual First Amendment celebration last April. Events included four depth and dialogue sessions, a concert by Freedom Sings, the Feast on the First and a demonstrative march attended by students from North High School in Des Moines. Glenn Smith, watchdog/public service editor for The Post and Courier in Charleston, South Carolina, delivered the keynote.

The Des Moines chapter of the American Advertising Federation teamed up with Iowa State’s Advertising Club to host a speed dating-style Meet the Pros networking event for Iowa State students and local professionals in March 2017 at Hamilton Hall.

Joe Starita, author and journalism professor at the University of Nebraska-Lincoln, visited Greenlee to meet with students and share his book, A Warrior of the People: How Susan La Flesche Overcame Racial and Gender Inequality to Become America’s First Indian Doctor. Lecturer Lisa Oakes, a mentee of Starita, helped arrange the visit.

WORTH A THOUSAND WORDS

Lynsey Addario, Pulitzer Prize-winning photojournalist and author of It’s What I Do: A Photographer’s Life of Love and War, shared her experiences covering humanitarian crises and conflicts and stunning imagery at a packed public lecture. 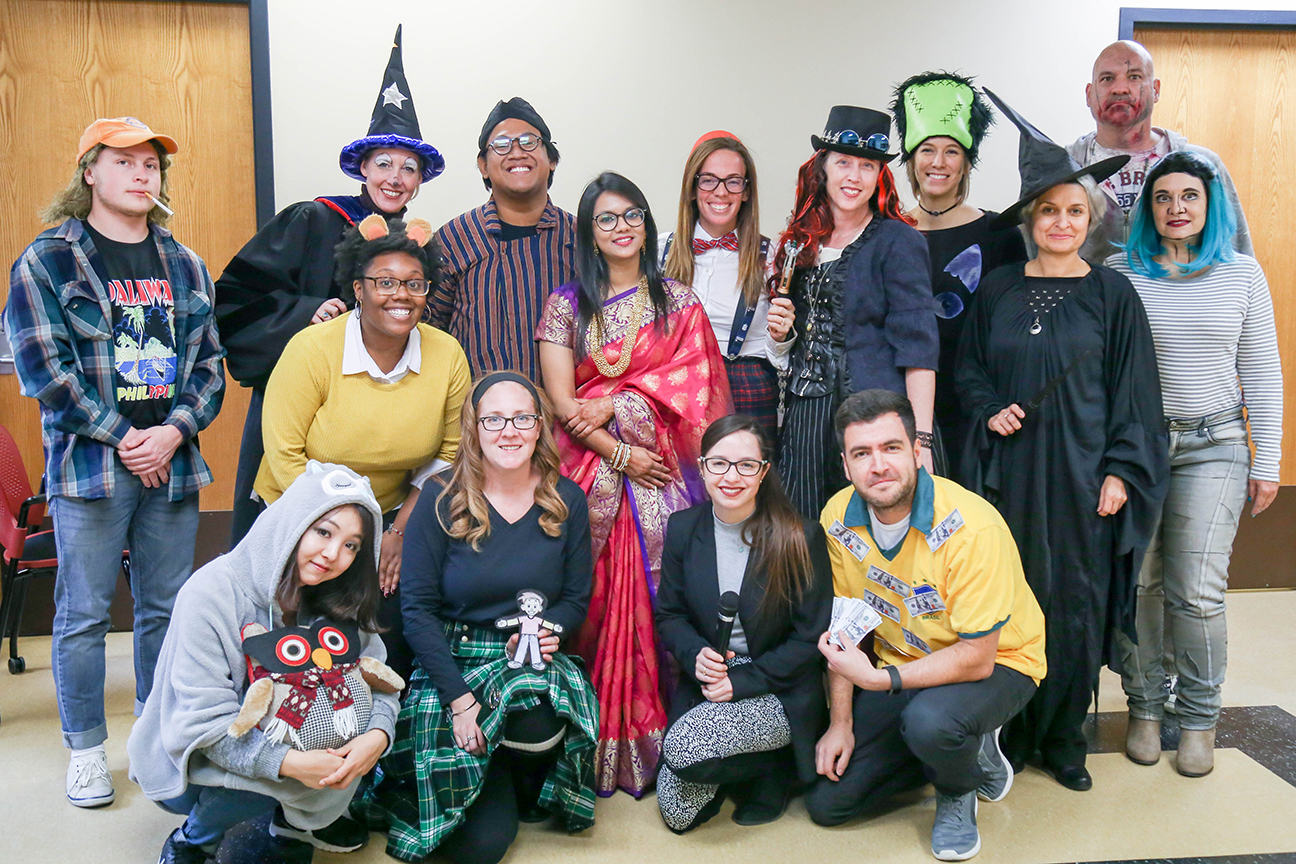 As part of her dual appointment with the Carrie Chapman Catt Center for Women and Politics, Assistant Professor Kelly Winfrey helped organize Ready to Run Iowa, a nonpartisan campaign training program for women. At a spring workshop, Winfrey offered her tips for stump speeches.

Hosted in the spring and fall, Greenlee’s Jump-Start Internship and Networking Fair connects students with employers in related fields. Meet your next Iowa State intern Oct. 17 at our fall 2018 fair. Get more information.

Greenlee welcomed Robert Picard of the University of Oxford last fall. The renowned scholar met with pre-tenure faculty and graduate students, attended classes and presented his research on the effects of social media.